Since my last post, I still have been experiencing some frequent ups and downs regarding injury, but on the whole, I’ve been having a lot of fun on the way regardless.

I’m still being plagued by this annoying knee/hamstring niggle, and even after recent MRI scans and specialist appointments, we’re all a bit stumped as to the cause of the pain. But thankfully I can still rock climb! Which is awesome!

So since early March, I’ve mostly been training, working and climbing, and since the days are getting quite long now, it’s been awesome getting out on the rock after work over the recent weeks!

Two weeks ago I got back from an awesome trip to Spain, sport climbing with my girlfriend and a mate. The plan for the trip was to head out and meet up with some friends who live out here, Lynne Malcolm and Tom Bolger, and climb in the Margalef area, but the weather had other plans! It was forecast to be pouring with rain all week in Margalef and the surrounding areas, and since none of us were too psyched for sitting out the torrential showers, we decided to drive south to the Costa Blanca and find the sun.

We packed up and all headed down on day two of the trip, and thanks to some quick thinking from Lynne, we managed to stay at a friends house down there who weren’t in the country at the time. Free accommodation is always a winner!

All in all it was an awesome trip, and we all did some really fun climbing, chilling and sun worshiping. But rather than writing lots of boring words about which routes had harder cruxes, and who ticked the highest grades, instead I’ll just put up a load of pics that made the trip awesome for me, and hopefully you’ll enjoy looking through them.

Im back out to Spin in a week, so hopefully the weather holds out for us this time. 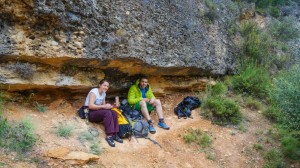 Trying to stay dry in Margalef. Not really what you fly to Spain for. 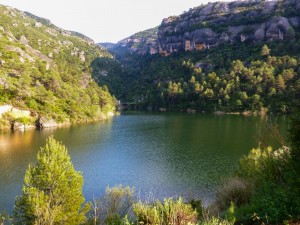 Amazing when the rain stops, but the crags are still soaked! 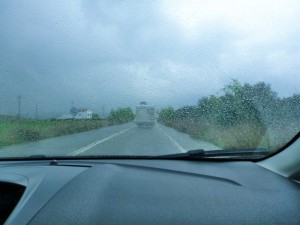 Heading to Costa Blanca in search of sun. 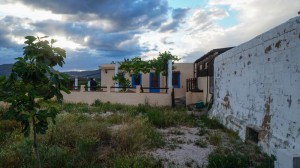 Our home from home in the Costa Blanca 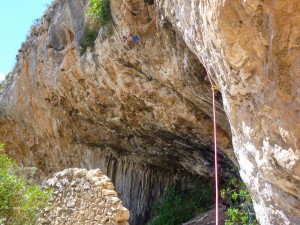 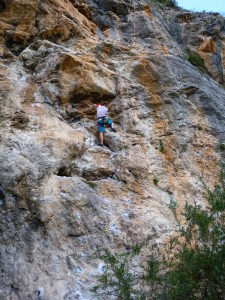 Mhairi cranking it out at sector Bovedon 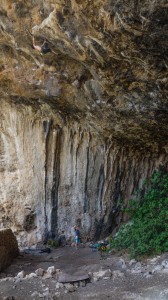 Tom doing what he does best, which is making it look easy. 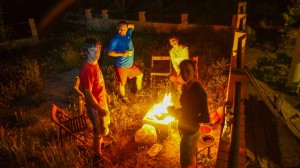 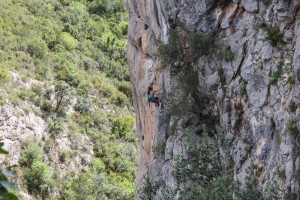 Lynne busting out some shapes at Vallada 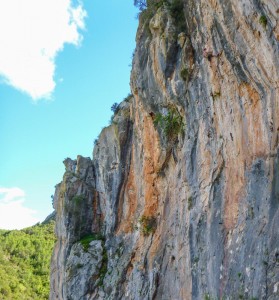 Tom on the 4star 7a at Vallada 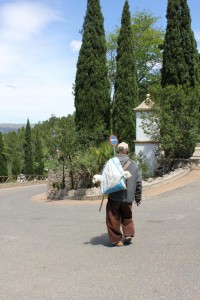 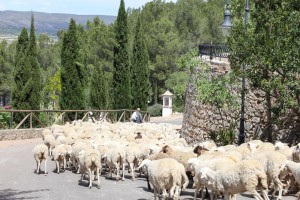 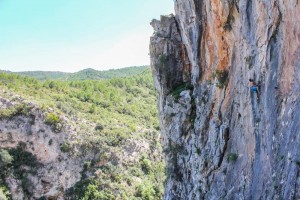 Me on an outstanding 6c at Vallada 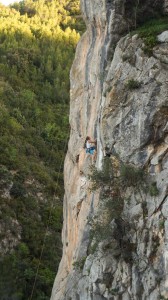 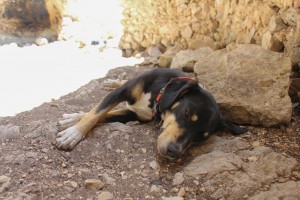 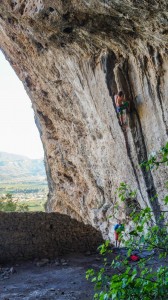 Me on the immaculate Arcadia at Bovedon 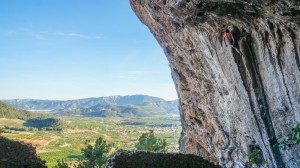 Resting before the steepness on Arcadia 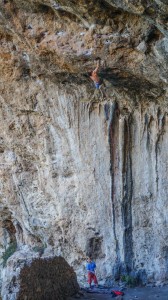 Charging through the bulge

Dougie flashing his 7a+ at Vallada