In my last post I wrote about my trip out to Spain in which we ended up going to the Costa Blanca area due to the bad wether. Well three weeks after that trip I headed back out to Spain, but this time on my own were I met up with Tom again for some awesome climbing and fun sendage! We stayed further north this time as the wether was much better, and I managed to get some awesome climbing days in at Margalef, Siurana and Santa Linya, along with helping Tom with some renovation work on his house, all of which were good fun! 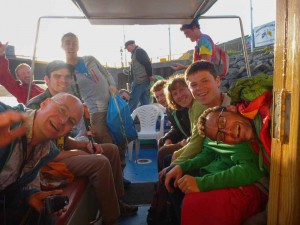 Most of the team heading out to the Islands

After my Spain trip I had a week at home before I headed off to the immaculate climbing mecca that is the islands of Pabbay and Mingulay in the Outer Hebrides of Scotland. 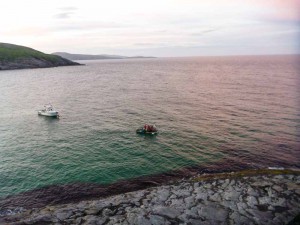 Donald dropping us off on Mingulay

It was my 5th trip to these island, but as always it was an outstanding week of climbing and when the week finally grew to an end I was very sorry to be leaving such a magical place again!

There was a bunch of psyched people on our trip and throughout the week we all managed to get a lot of grade ‘A’ climbing done and despite the two days of bad weather, we still ended up finishing the trip feeling happily tired and fulfilled with our adventures on the beautiful sea cliffs. 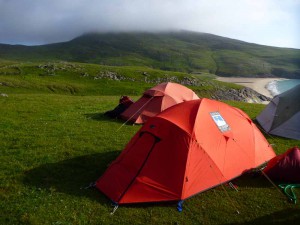 The Quasar….Not a bad accommodation for the week (A big thanks to Terra Nova) 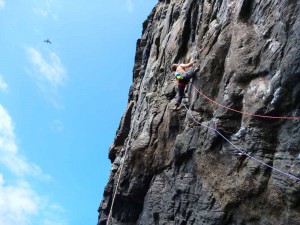 Me making the first ascent of “The Secrets Out”

One of the highlights of the trip for me was getting a new route done on what is one of the best walls that the Islands has to offer. Mike and I did a new E5 on the Undercut wall area on Mingulay. I’d never been into this area before, as it only has a small write up in the guide book and I didn’t think it would have much to offer, Oh how wrong I was! The area is outrageously good with a lot of scope for new routing adventures and now having a bunch of established routes across the wall, it deserves a lot more attention that it seams to be getting. Mike and I called our route “The Secrets out” and gave it E5 6a ****. 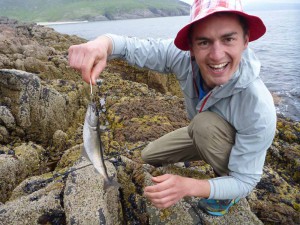 The fish of the day 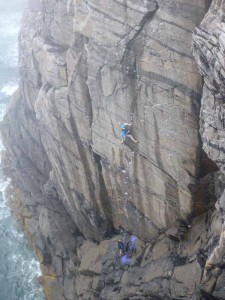 After our 3 days at the start of the trip on Mingulay, we got picked up and taken over to Pabbay for some more cranking. Unfortunately for the next day and a half we had really bad weather and only managed to get one route done on the evening of our second day on Pabbay, I tried to squeeze in another route, but rain stopped play too soon!

But despite the two fairly unsuccessful days, our last two days on the island were outstanding! We had glorious sunshine on both days and managed to climb late into the evening to salvage the rest of our trip.

All in all it was an amazing week and we managed to get lots done. The only thing that didn’t make the trip as special as my previous trips out to these beautiful islands, was the amount of people. As word of the first class standard of the climbing has spread, more and more people are heading out to try and sample some of its quality and beauty. Unfortunately this has an adverse affect and as the numbers of climbers go up, the feeling of remoteness, tranquility and adventure seem to subside. We found ourselves abbing into areas and then queuing for our intended routes and looking for areas to avoid the crowds. It felt a little surreal to be honest! 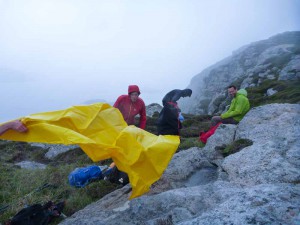 Day one of crappy weather 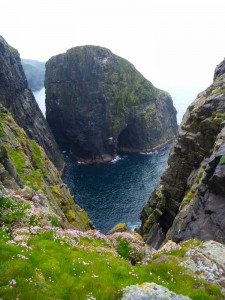 Not a bad view!

A friend of mine had just left the island as we headed out, and he mentioned some 50 people being on Pabbay when they were there. And on our leaving day, after two other teams had arrived over the previous two evenings, there was 28 tents in the small camping grounds of this remote area. Giving the close concentration of the climbing and crags, this must make it one of the most popular and busiest areas to trad climb in Scotland over the summer. 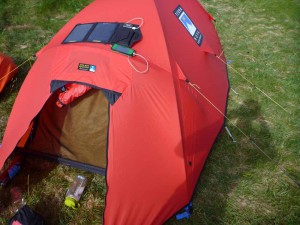 Phone charging in time for the return journey ( Thanks Goal Zero) 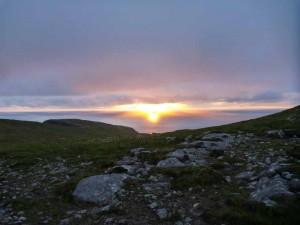 When its good, It’s the best!

Despite this it was a fun week, but I think I’ll be waiting a while before heading back out, to try and avoid the higher numbers of climbers and wait until I goes out of fashion a bit! All in all it was ace though and I enjoyed it thoroughly! 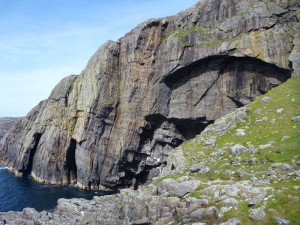 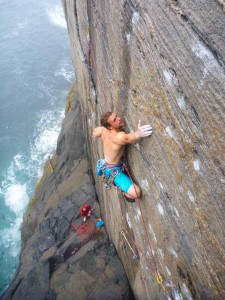 Some cool moves before the rain and smeg set back in for the night! 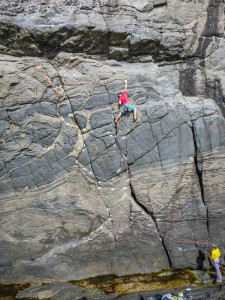 Making the most of the last days good weather 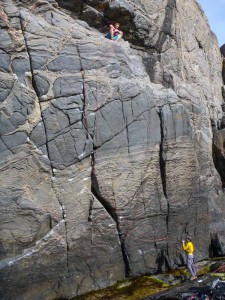 Chilling in the sun after the hard climbing was over. 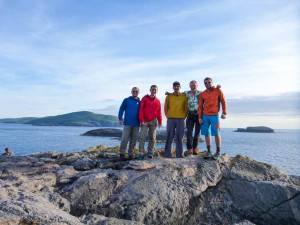 What an amazing trip with some awesome friends!